This is the first of a series of stories about Trading Lessons where we will share secrets of Trading Psychology and Rule-based Methodology. Subscribe to receive early updates.

I was reminded today of the importance of dear friends. I have struggled with self-sabotage my entire life, often feeling unworthy of the success that has come my way. Not growing up with money I never valued it or the work it required to earn, and then felt like I had done something wrong once I received it. I have tried to be generous in my life, giving of time, resources, knowledge, and money. Though I have not always done so with Right Intention, my current secular practice is focused on thinking, acting, and speaking with Right Intention and Right Speech.

So in these uncertain times the wording of my new website is vital. It not only positions me in the marketplace, it defines me to the world. Both of which scare me. Now I must try to walk the Middle Path between market place and sincerity. For over twenty-five years, since I retired, I have tried to give back to the industry that so benefited me. For sixteen years I moved from retail broker, to institutional manager, to futures trader. And along the way I met many upon whose shoulders I stand. Harry Upton, my first and best manager, taught me the importance of staying focused and avoiding distractions. I can still see Harry sitting behind his desk, in suit and tie, Marine erect, listening intently. If you made a persuasive enough argument and he agreed to something, then wrote it down, it would happen. Otherwise it was just a distraction.

The two brokers in the far corner of the office were both Technical Traders, huddled in their cubicles — walled in behind stacks of reference and chart books. I was intrigued by them, because Ralph and Cantrell had the best portfolio performance of any of the more the fifty brokers in the office. Late one evening, early in my career when no one else was around, I wandered over to introduce myself.

They were both friendly, like people who have been ostracized often are. They each gave me a book and said, “Read these, and when you are done we will give you some more.” I devoured the books taking notes on my new Macintosh computer. Every time I returned some books they gave me more and said, “When you’ve read enough, we’ll talk.” Two dozen books later, they spent several hours explaining why successful trading was not just analyzing the fundamentals of a company and buying value, but the combination of fundamental and technical analysis to make sure you bought the company at the right time and not just at the right price. They explained why buying was easy, and the less important decision, and that profits were dependent on selling at the right time. 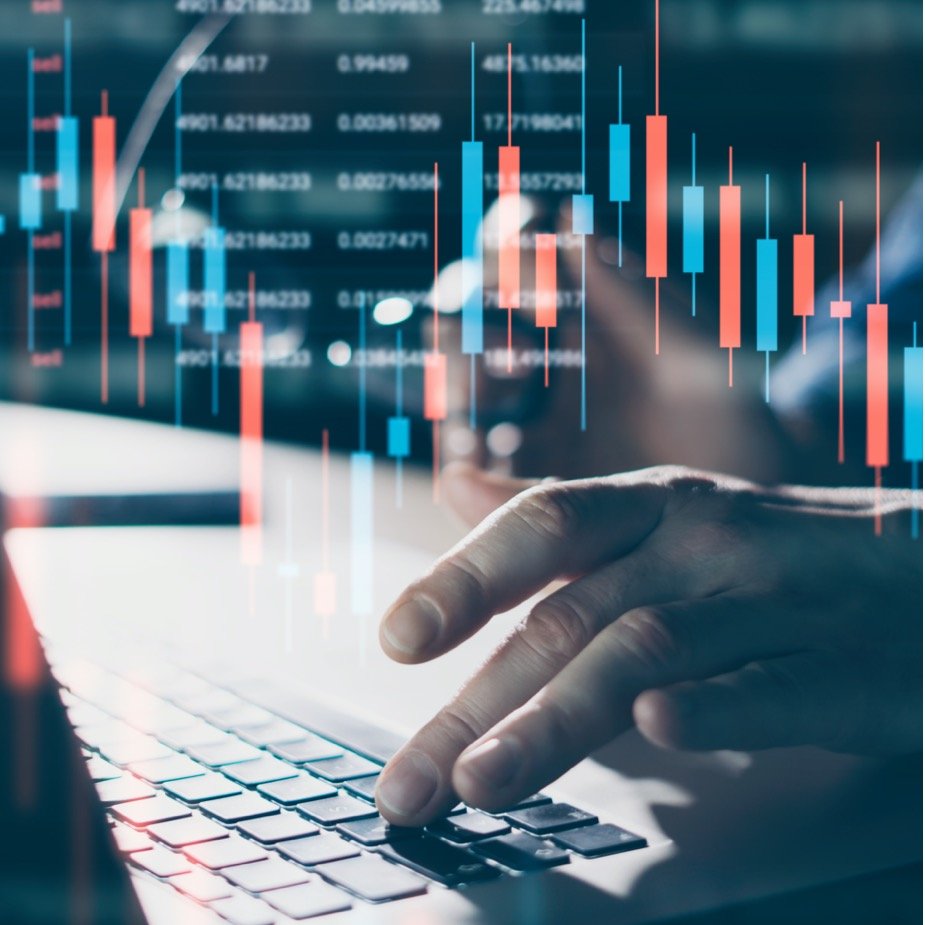 I do not know if they asked me to read so much to see if I was really interested, or just wasting their time. Or whether I may have needed the broad base of knowledge to better understand what they were going to discuss. So I read cover to cover Murphy, Gann, Elliot, Pring, Schwager, Weinstein, Bollinger, Lefèvre, Dorsey, and many more. In the end everything was set aside and I removed all the indicators and systems and learned to trade like a professional. Later when I had the opportunity to train like a Goldman Sachs trader, I realized those talks with Ralph and Cantrell were not just the foundation of my success, they were the necessary trading lessons in the nature of human psychology. Because the one thing Goldman Sachs pounds into every trader’s head is that 80% of all trading success is Trading Psychology and the other 20% is Rule-based Methodology.

FREE VIDEO REVEALS ... how professionals avoided the 2020 correction and how you can learn to Trade Like A Pro.

How Professionals Avoided the 2020 Correction

Add the competitive edge needed in your investment process. Register to get instant access the the replay today.

Enter your name and personal email address below to register for free webinar...

*Corporate servers often block emails. To ensure you receive our message, please use your personal email address. Your information will be used to send you the webinar details and subscribe you to Lloyd’s weekly newsletter. I will only send you relevant information. I will never sell your information to any third parties. You can, of course, unsubscribe at any time. View our full Privacy Policy.
x